Starhunter REDUX is a never-before-seen cut of this much loved but underexposed sci-fi series, with spectacular new effects, a new edit and new sound. Now available in HD.

It’s a time when humans have spread across the solar system, colonizing planets and building new worlds. Rule of law has broken down on this new frontier, leaving justice in the hands of dangerous men and women who offer their services for hire.

Season one follows bounty hunter Dante Montana and his crew, who hunt criminals in deep space while searching for Dante’s lost son, Travis, who was taken by a clan of outlaws years ago. The crew also struggle with their tormented pasts as dark forces change the universe around them.

In Season two, it is Dante’s son Travis who hunts bounties. Only now the dark forces have affected Travis, changing him in ways that could either help him … or destroy him.

TRANSFORMATION reboots the classic sci-fi series, placing a crew of bounty hunters in a future where many humans are radically transformed and crimes are far beyond anything that could happen today.

The mostly new, young characters at the centre of the show are themselves altered with special abilities. They have paid a heavy price for this transformation, one they are willing to pay because of their own troubled histories.

Over the arc of the season, the crew’s pursuit of bounties bring them into conflict with a shadowy organisation that could take the transformation of humanity to godlike heights… or lead to its ultimate destruction. 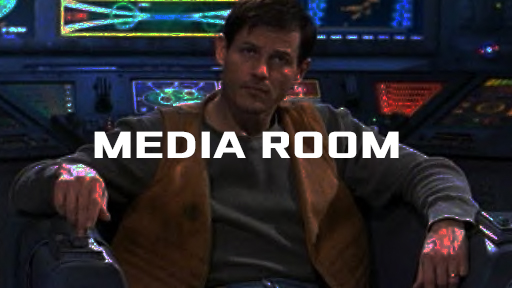