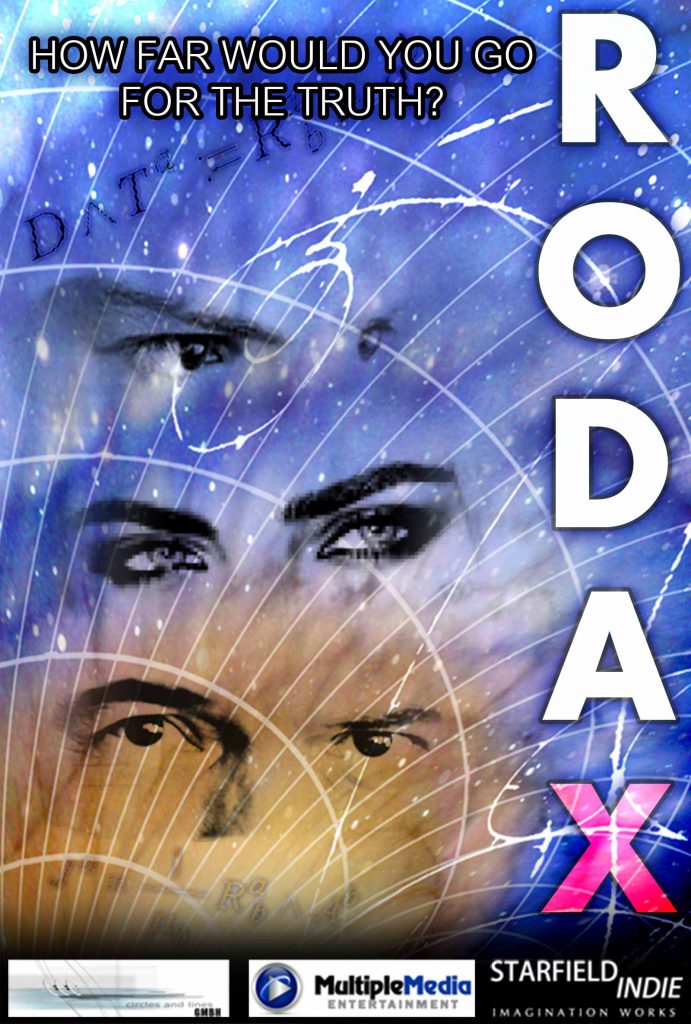 A once-brilliant scientist discovers that he regains insight when he risks his own life. Is he going mad, or is he unravelling the mysteries of the universe in real time?

Gary Rodax is in a midlife crisis. Once an academic wunderkind who could crack open the cosmos to reveal it’s secrets, he’s lost his touch. Now his marriage is in shambles, fellow academics conspire against him, and his life is slipping away from him a day at a time until a seemingly random crime changes his life fundamentally. 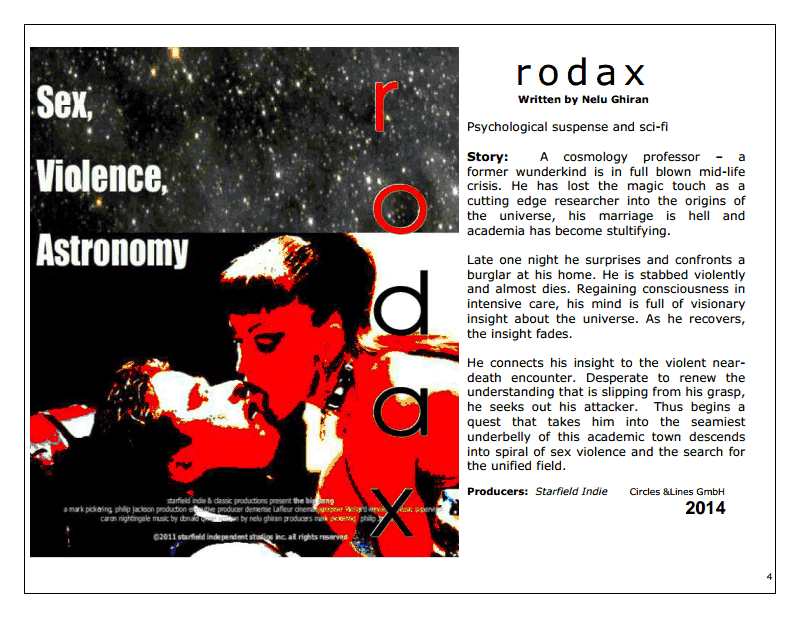