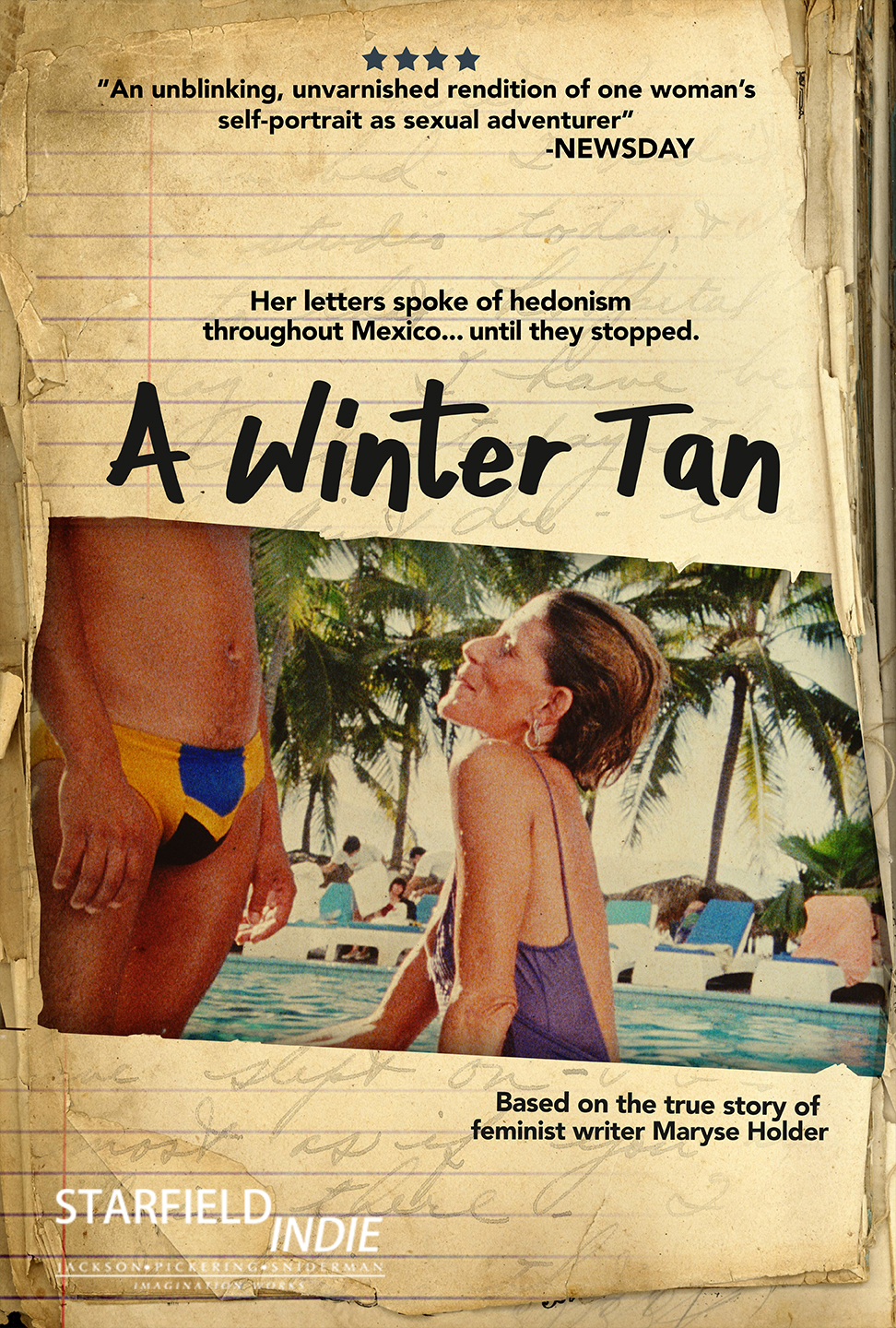 SYNOPSIS:
Jackie Burroughs stars as an astutely fictionalized Maryse Holder, a teacher, an intellectual of her time and ultimately, ill-fated feminist author who met an untimely death in Acapulco.