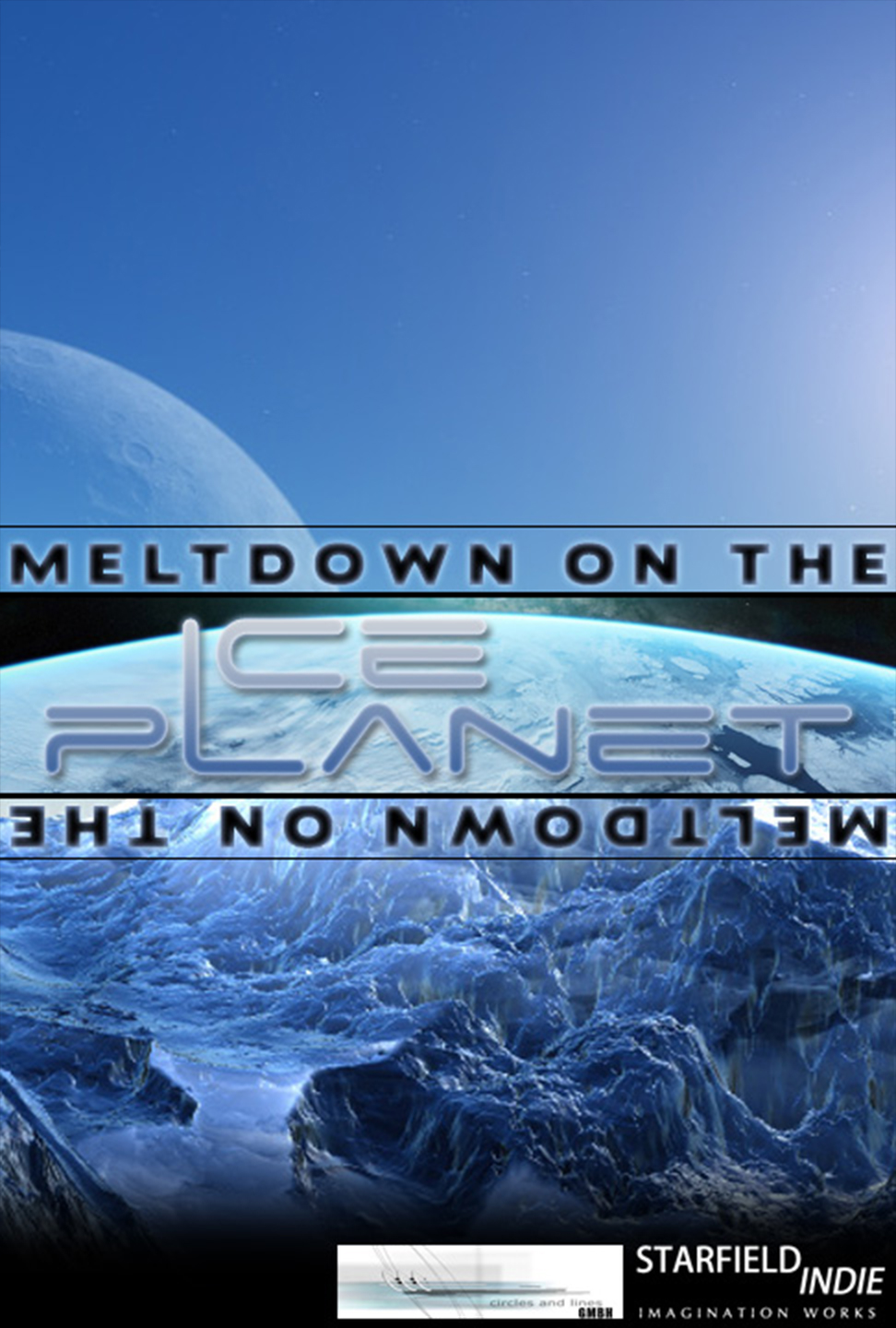 Meltdown is an unseen side of show-biz: indie producers in the murky worlds of international film finance; the dealing, and the double-dealing, broadcasters crashing; and individuals who throw their life’s savings into the show, a Caribbean resort becomes collateral and death threats fly.

This is both an outrageous behind-the-scenes ride and the ultimate mash-up, creating from bits and pieces a full Episode One of the unshot sci-fi series Ice Planet. Fashioned from tests, animated storyboards, complete and unfinished special effects, cast read-throughs, fight and action tests, casting tapes and every element from pre-production, Meltdown brings to life the story that would have been. “It’s the best TV series never made.”