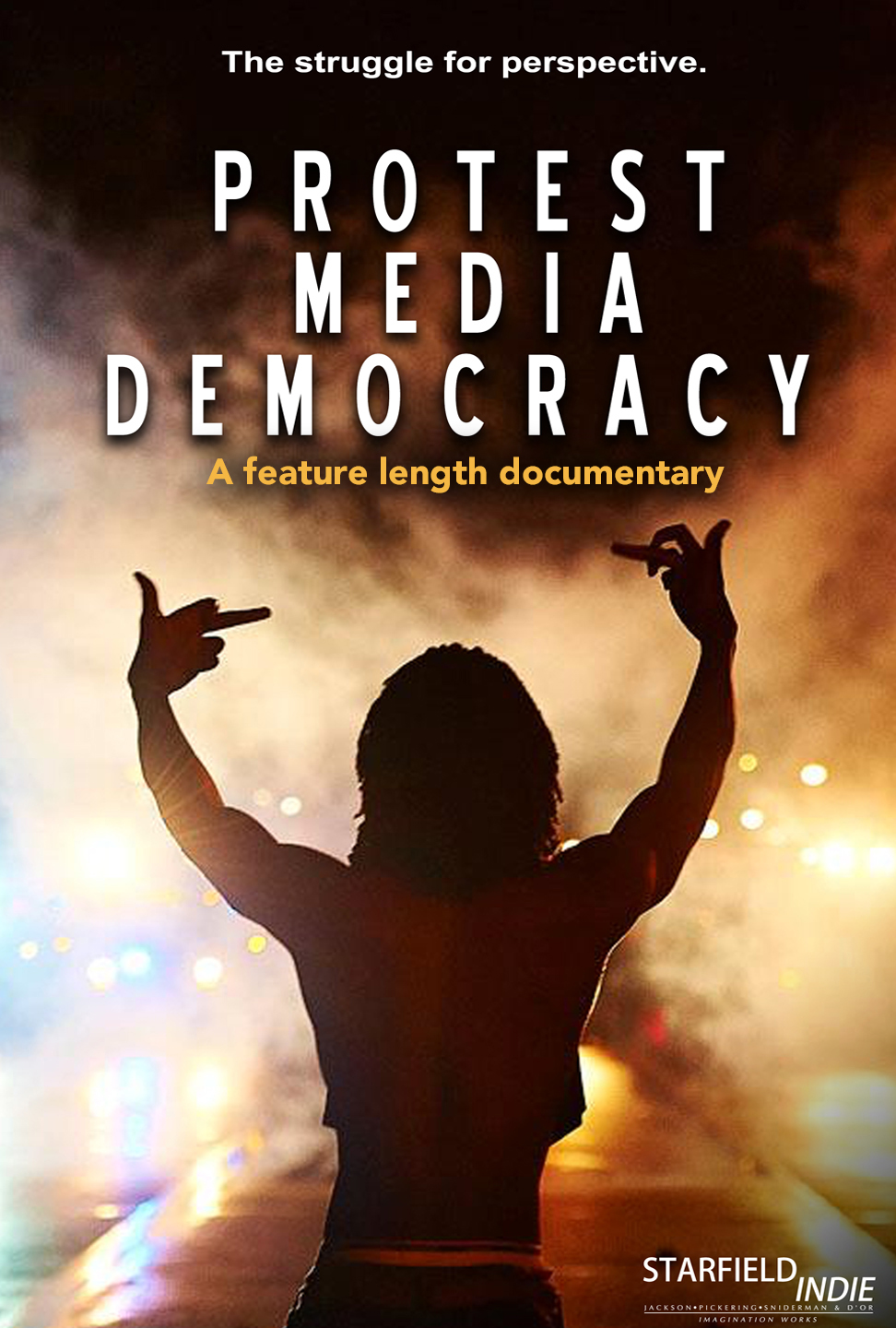 When world leaders convene at a major event, such as the G20 or the G8, there are daunting security problems, frustrating media restrictions and tight controls on both peaceful protestors and hard-core activists.

Almost always, there are violent, sometimes deadly, clashes between police and protesters.  Black-clad “anarchists” smash windows and set fires.  Police sometimes bash heads and make massive arrests.   This pattern pulls more moderate protestors and security personnel into the maelstrom. In the meantime, the event offers a grand stage for apparent political posturing.  Pronouncements are made; commitments are offered; but ask anyone, they’ll say, accurately or not, so little seems to happen as a result. The event itself – as opposed to the issues it is meant to address – becomes the story.  One can be forgiven for wondering if these mega international events are a waste of time. But are they?  Do they get anything done?  Is it worth the cost to the cities that host them?  Is it worth it for the world as a whole? With the many forces at play, it’s tough separating the signal from the noise.

This is what Media, Protest and Democracy sets out to do.