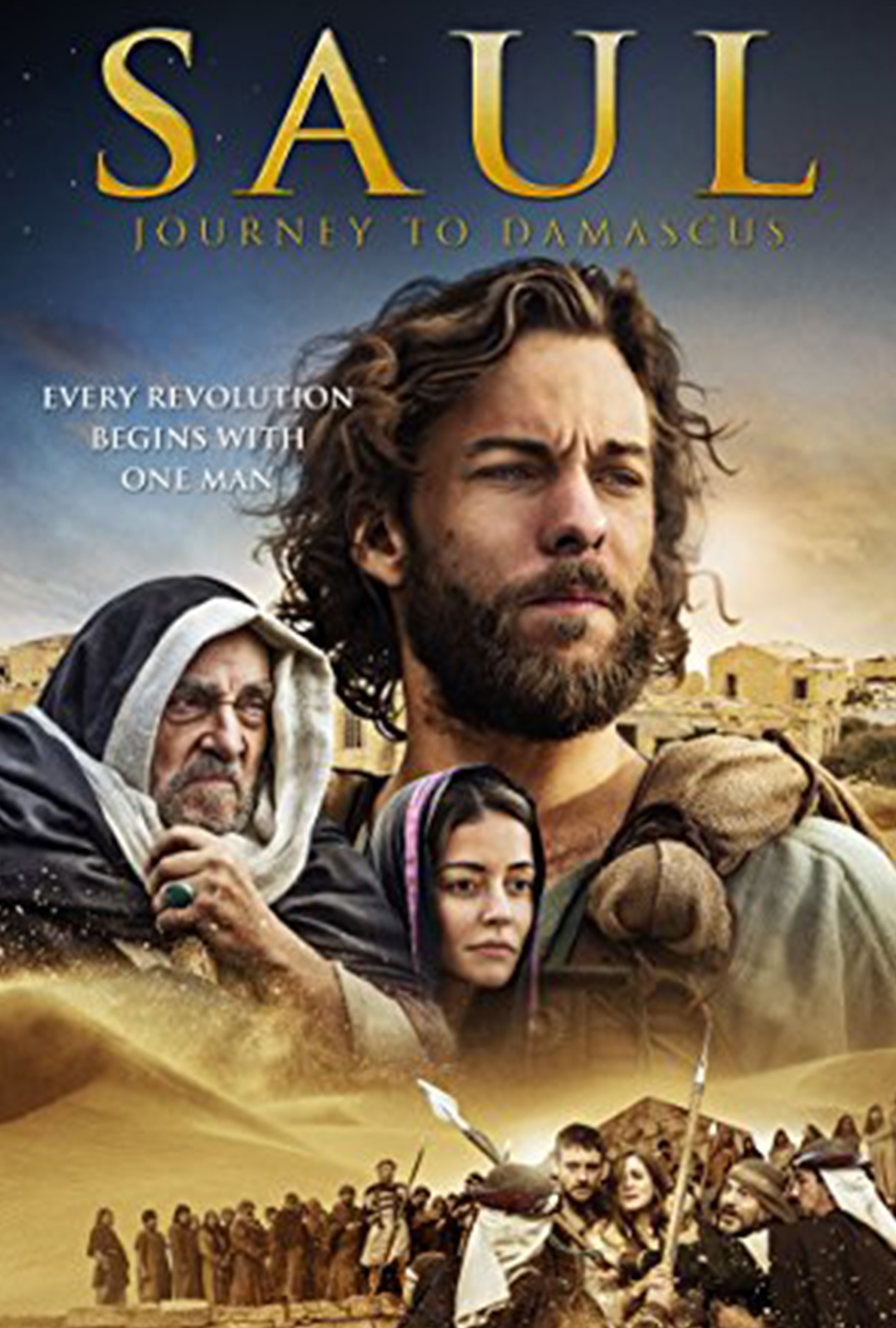 SYNOPSIS:
CSA Award Winner. Saul aka “Saul the Butcher” works for the Roman administration. his journey in this film starts at the stoning of Stephen, when his faith is shattered. The background is a messianic era for the Jewish population. His dramatically recounted conversion to a follower of Christ and baptism as Paul is told in major production value.

Stars: John Rhys-Davies, (Lord of the Rings/Raiders of the Lost Arc franchises),  Kyle Schmid  Six / A History of Violence / Copper and Emmanuelle Vaugier  (Two and a half Men / Soap / One Tree Hill)