Claudette Roche (The Game), and Clive Robertson (Darkstar: The Motion Picture) is finally available as a 10-Disc Blu-ray set by the storied genre distributor  SHOUT! Factory including all 44 episodes, releases AUGUST 23 2022, with all of

Welcome to the year 2275. Earth has colonized the entire solar system … but danger still lurks in every corner. Bounty hunter Dante Montana (Paré) and his crew travel among the raf reaches of the

Solar System on the trail of interplanetary criminals, including the Raiders – an evil cabal that Dante believes kidnapped his beloved son. Elsewhere, covert forces wage a desperate war to unlock

the secrets of the mysterious Divinity Cluster, believed to hold powerful knowledge that in the wrong hands would offer the power to dominate the known universe. 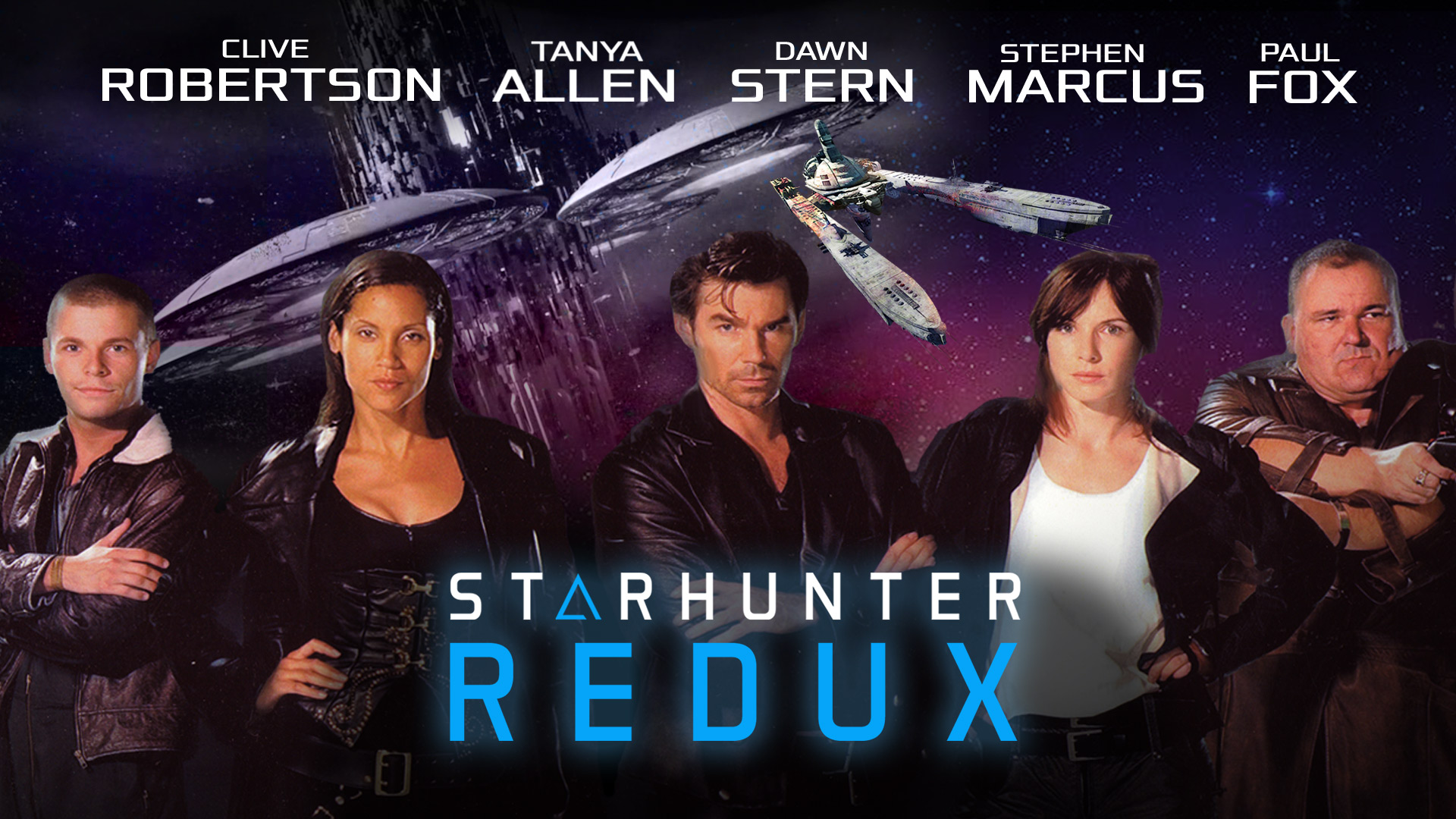 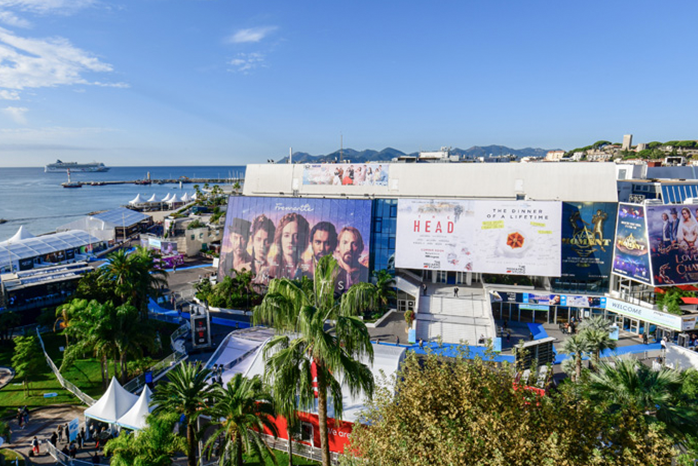 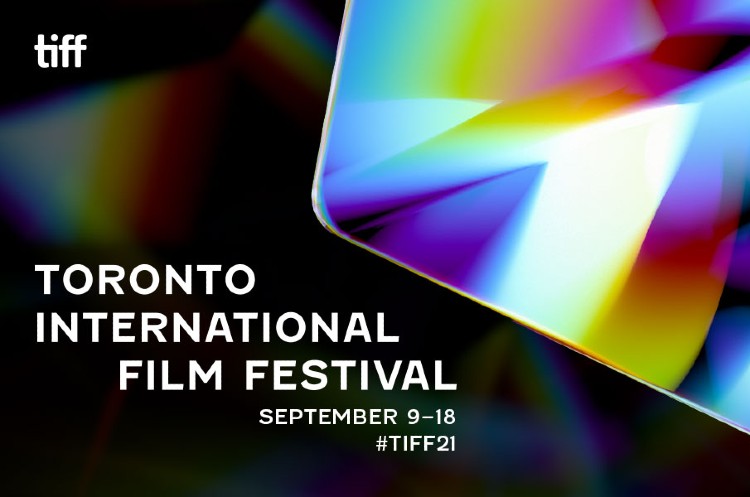 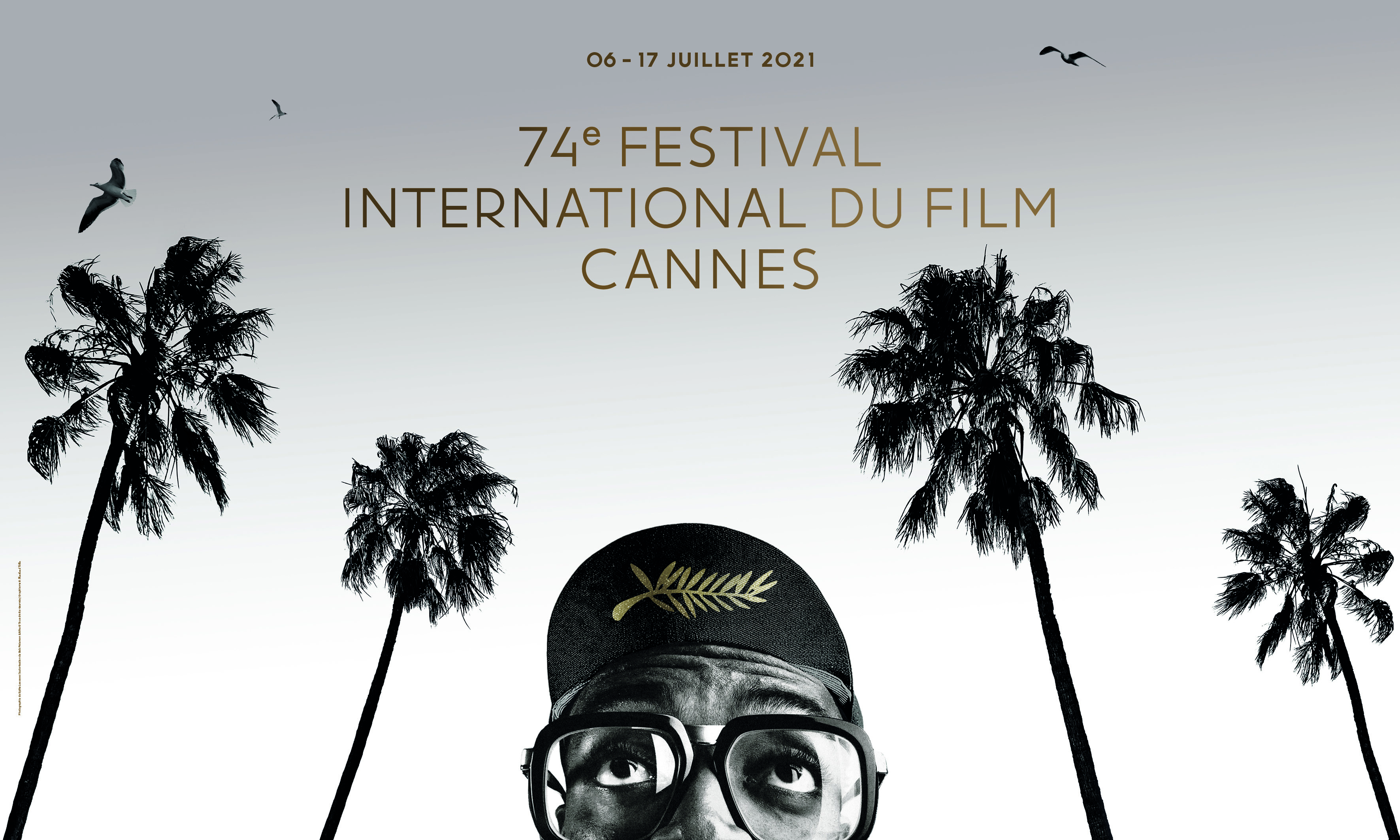 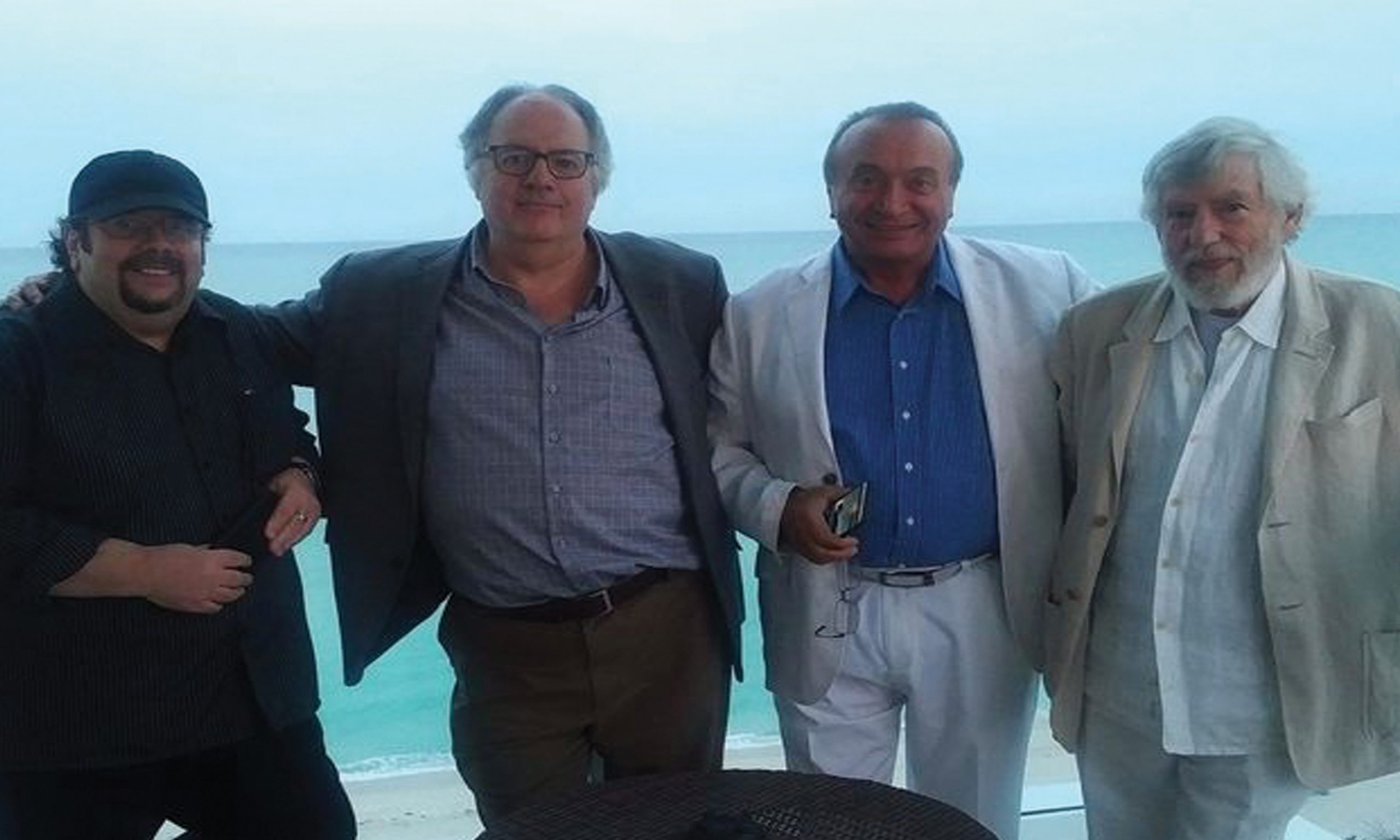 Days of Future Past: Actors Michael Paré and Tanya Allen on Revisiting the World of ‘Starhunter’ 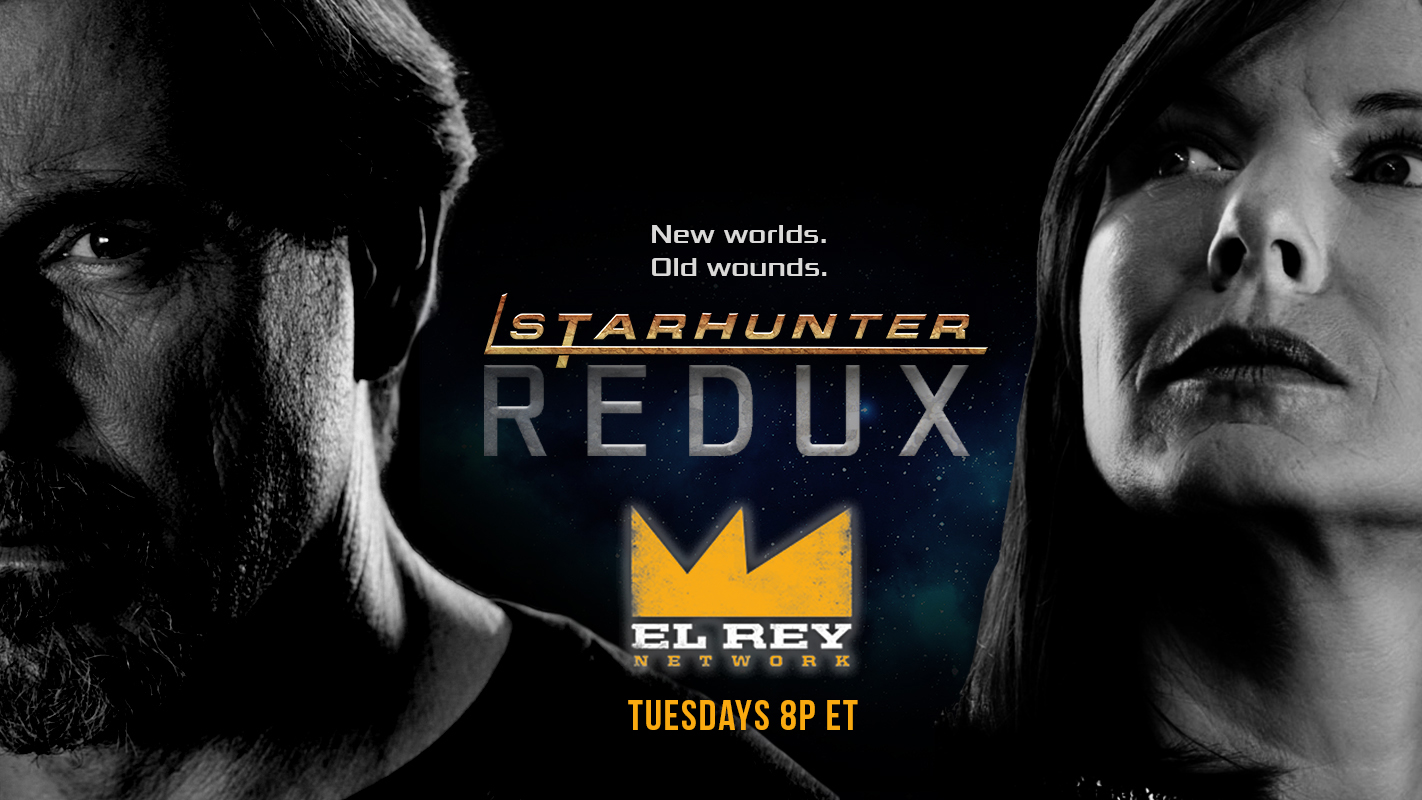 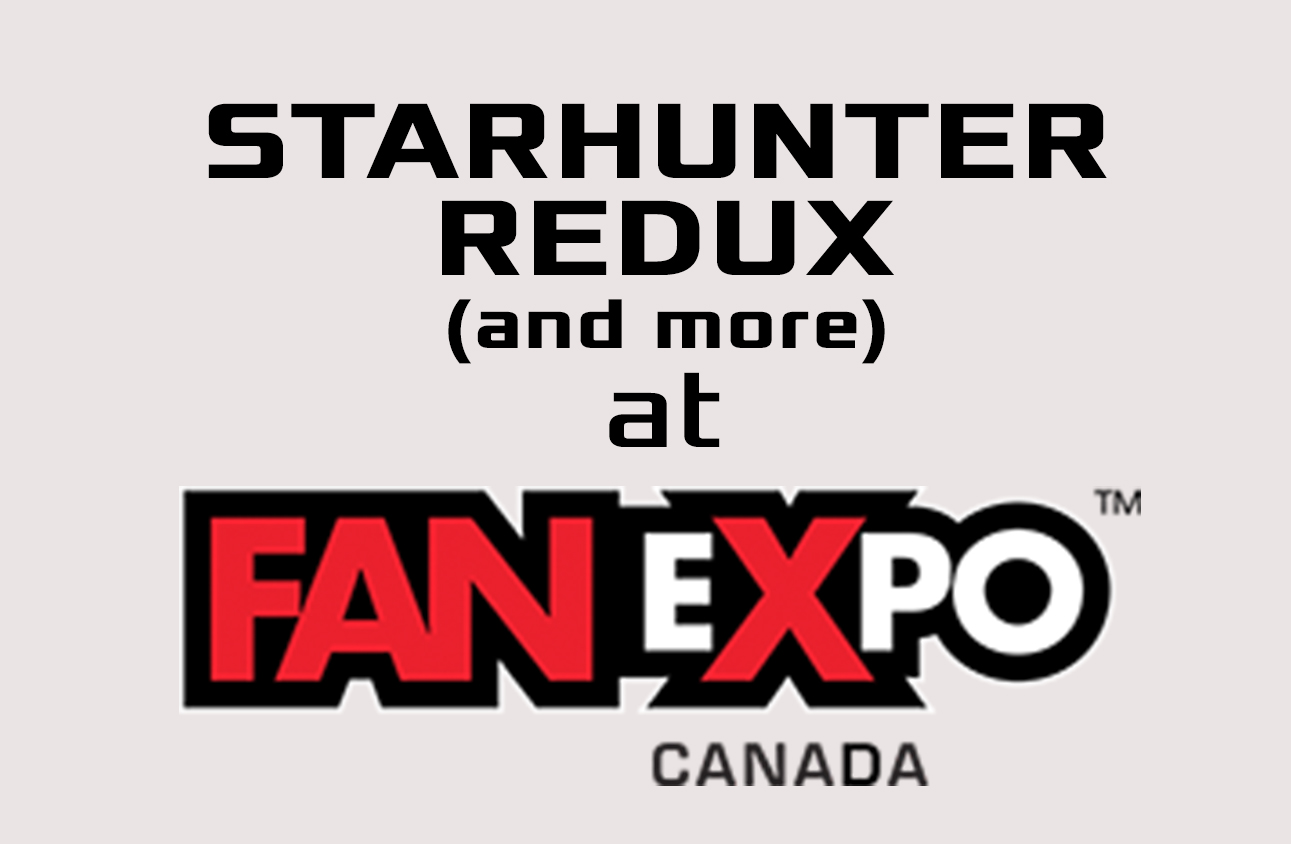