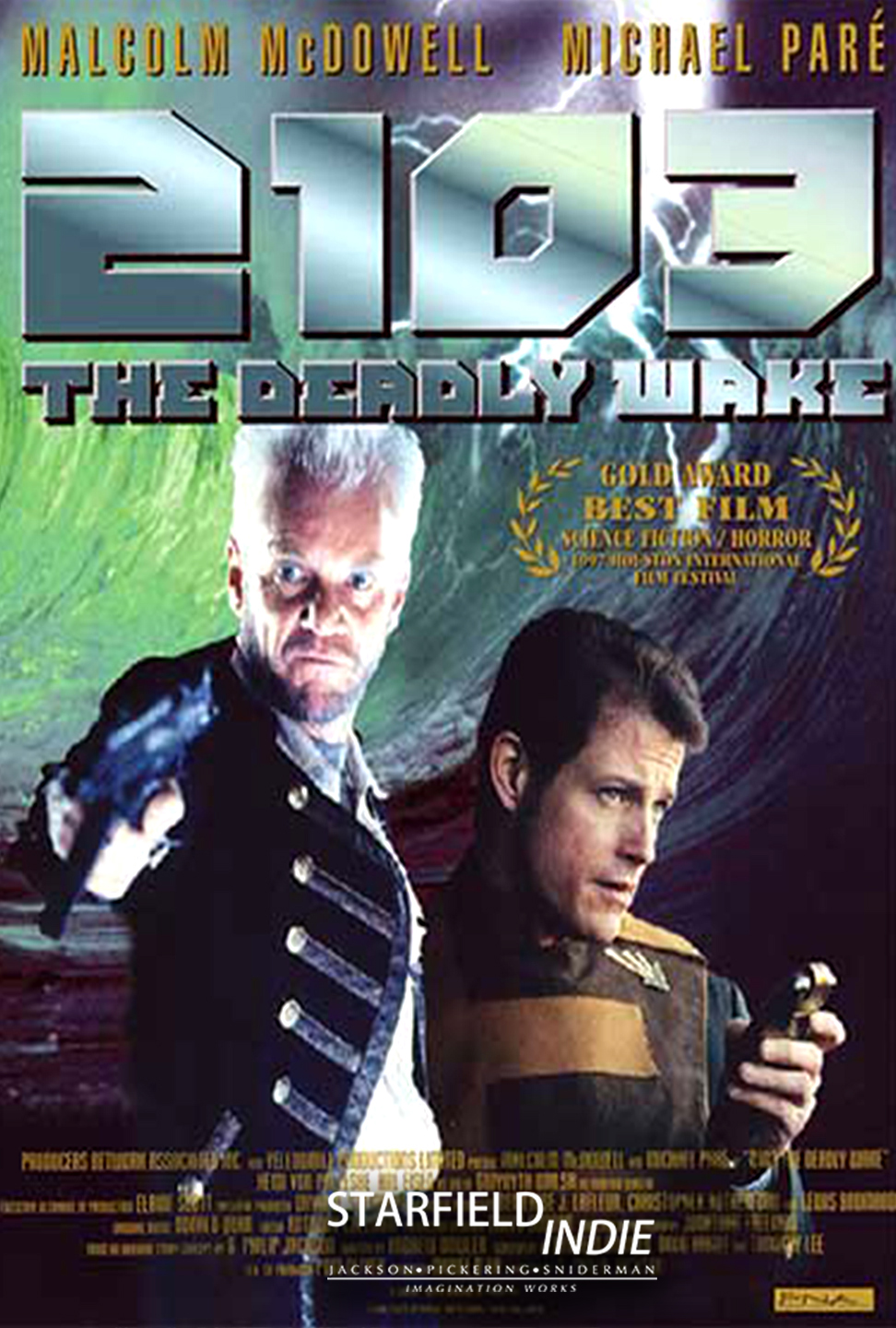 SYNOPSIS:
Proxate corporation recruits disgraced Captain Murdoch (Malcolm McDowell, A Clockwork Orange, The Philadelphia Experiment) offering him a new identity. All he has to do is complete one mission from the artificial island-state Proxate City, for his honor to be restored. His ship is a rusty futuristic freighter, the Lilith. It happens to be crewed by dysfunctional rejects, carries a large cargo of prisoners and covert military-toxic waste. At sea his problems proliferate: bombs, a prison break. Then a military secret, intended to be sunk with the ship, comes alive.

“Splendid acting by Malcolm McDowell and the rest of the cast…a strong plot and set up.”
Cinefantastique Magazine