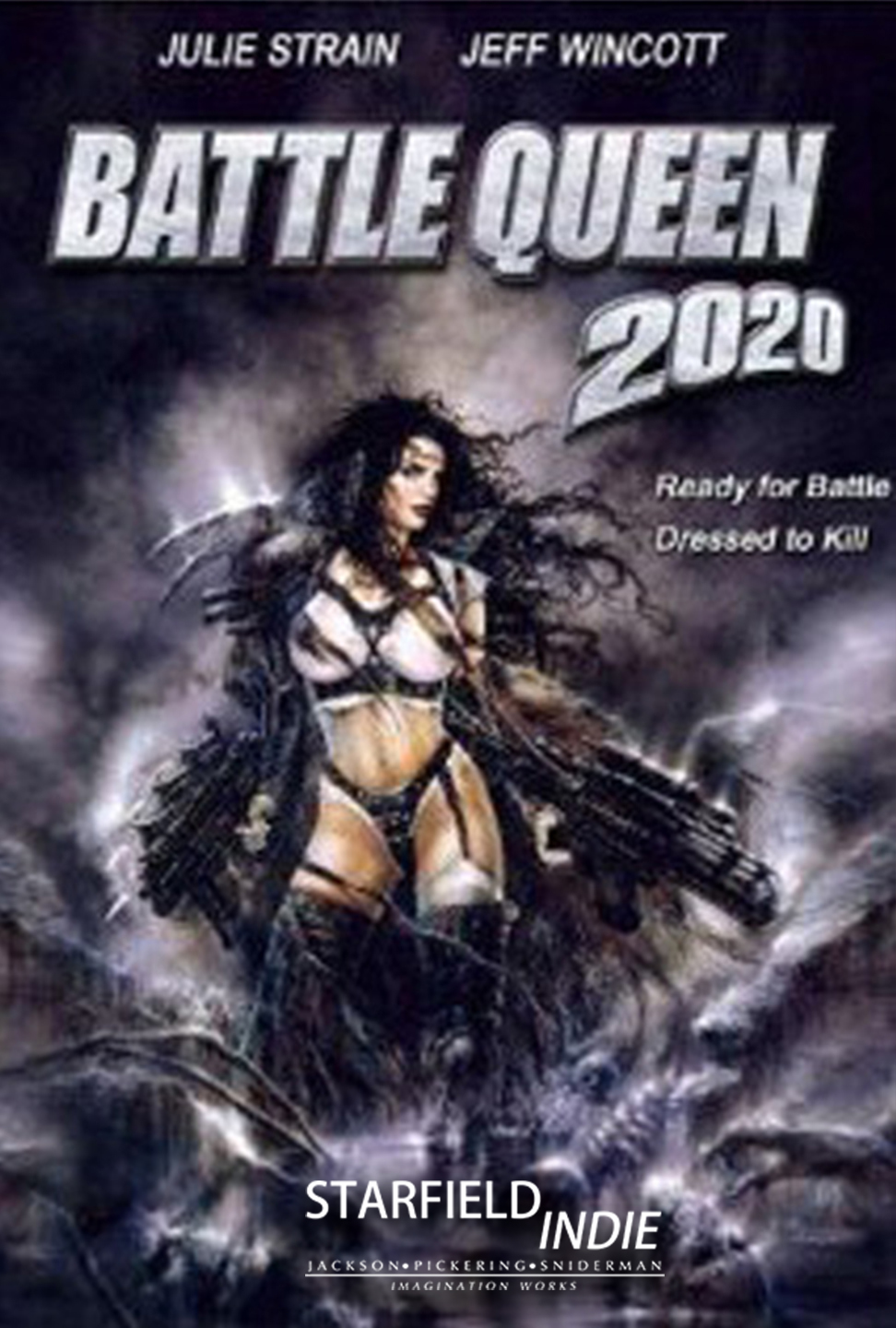 SYNOPSIS:
Hot action in a frozen world sets the stage for this sexy sci-fi thriller. In the year 2020, after the Earth has been plunged into a second Ice Age, most of humanity has perished and the handful of survivors are ruled by The Elite, surface-dwelling overlords who control the planet’s dwindling resources as the others live a hand-to-mouth existence in crude underground cities. Gayle (Julie Strain) is Lead Mistress of the Elite, who selects the men to be recruited as soldiers and the women who are forced to become the sexual playthings of Gayle’s Elite brethren. However, the oppressed subterranean masses are mapping out a plan to win back their freedom – a plan in which Gayle plays a surprising role.