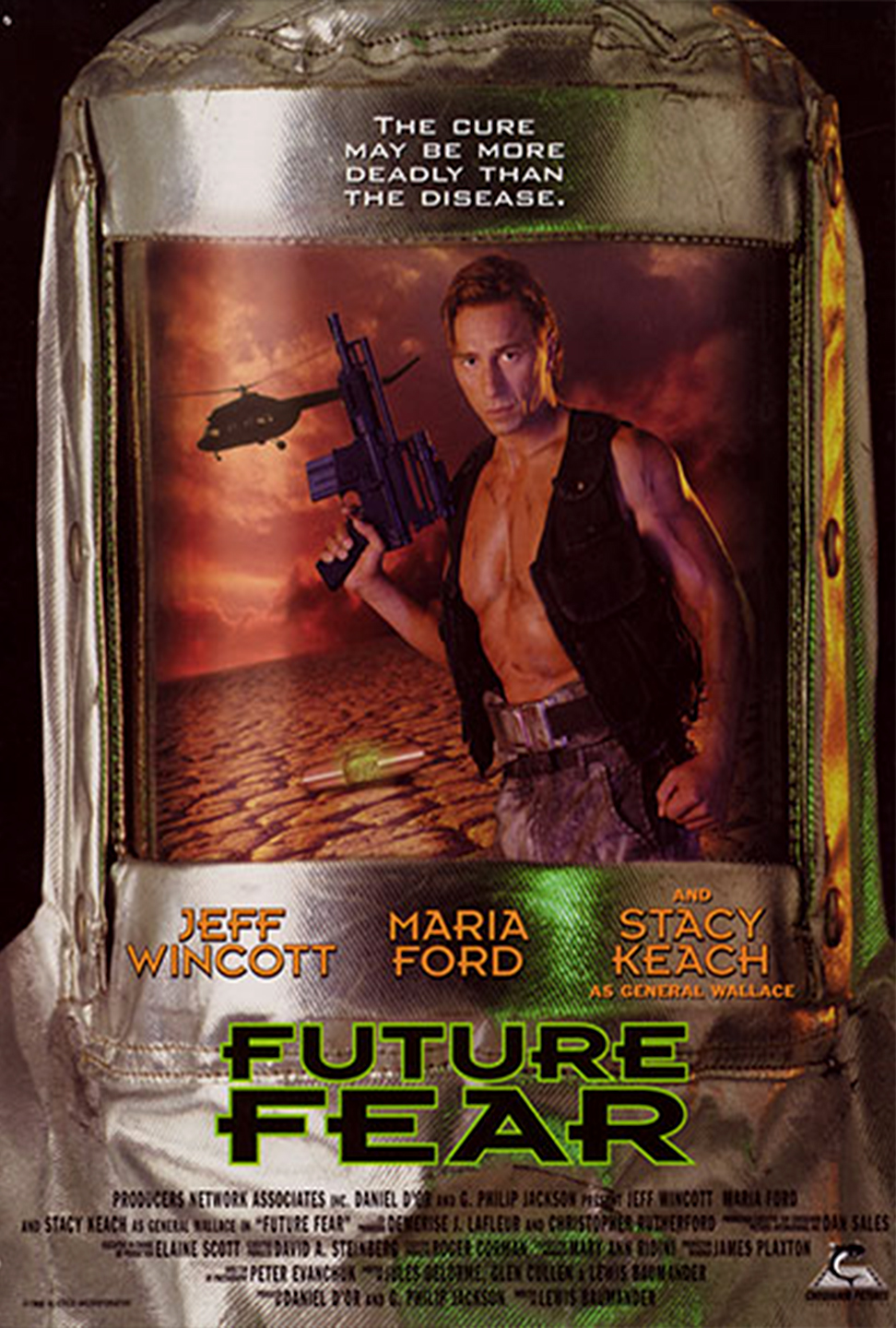 An able-bodied scientist has found a cure for the plague from outer space which has eradicated almost all life on the planet. A mad general who wants to repopulate the planet with a new race sends a special female assassin to take him out.