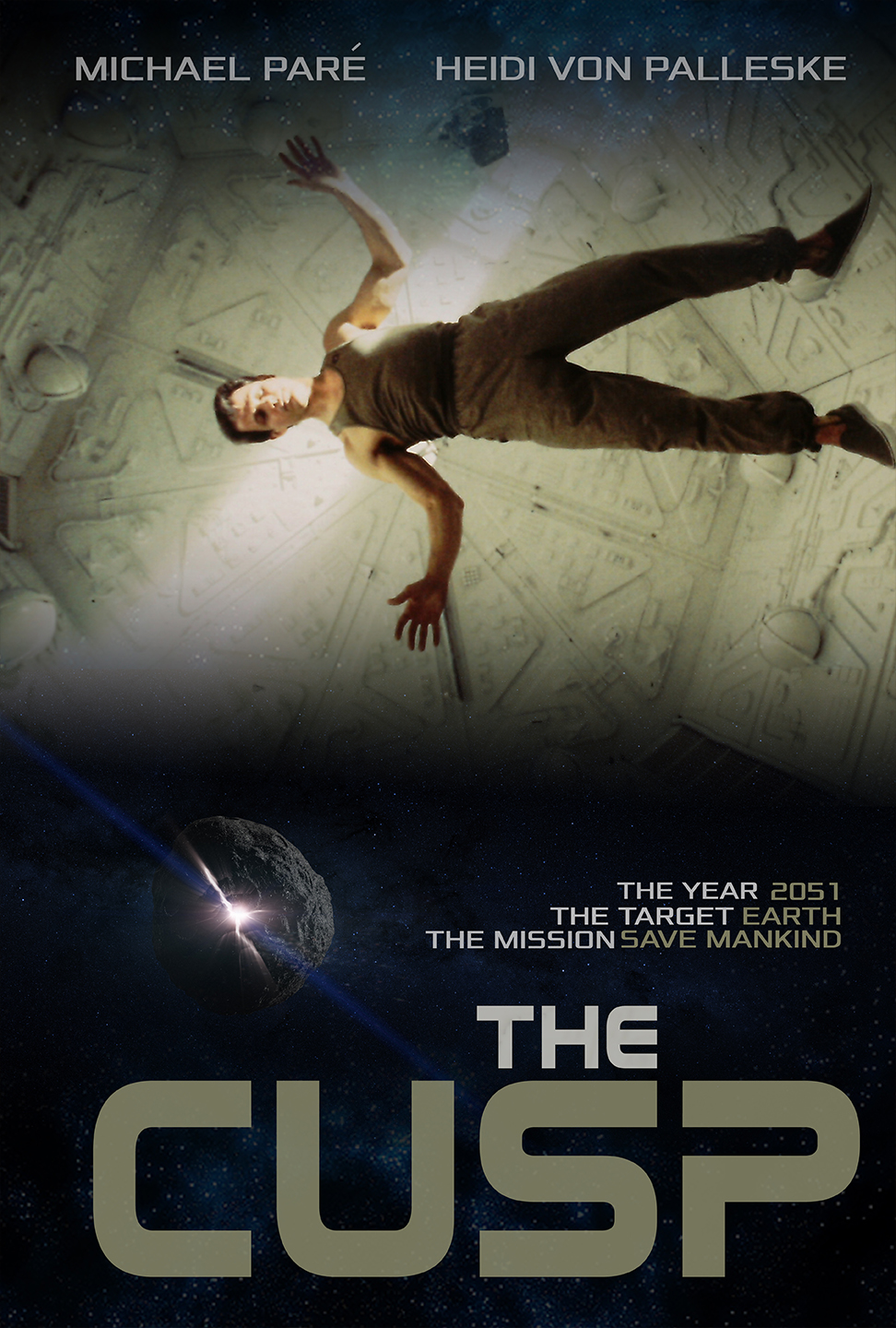 SYNOPSIS:
The year is 2051. With natural resources in short supply it is necessary to utilize mineral-rich asteroids for mining purposes. Michael Pare (Streets of Fire, The Philadelphia Experiment) stars as Darryl Boden, the first officer of the spacecraft responsible for guiding one such asteroid into Earth’s orbit. After a series of mysterious deaths on board the ship, Boden discovers the horrifying truth: The mission has been sabotaged. Control of the asteroid has been lost, and humanity, brought to the cusp of existence, is in peril of ultimate destruction!

“One of the best, most original films of the year.”
Cinefantastique Magazine