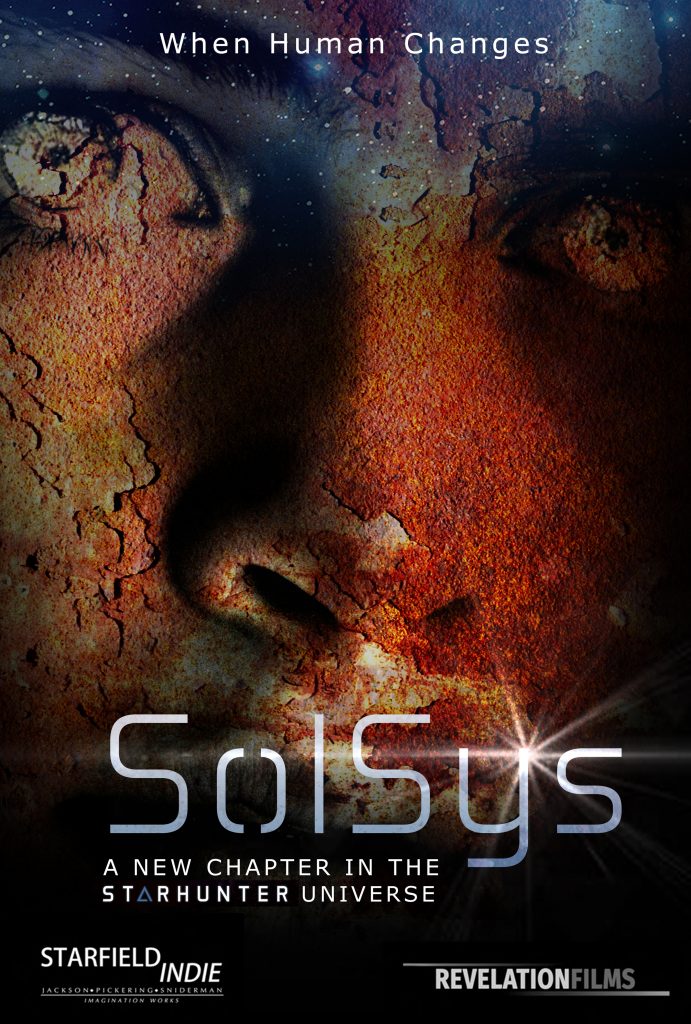 In fact humanity itself  is the new frontier, the outer-most limit, transforming ourselves in ways previously unimaginable. Some of the transformed live in great altered states; others grimly exist in unimaginable horror.

Interplanetary law seeks to limit extreme forms of human transformation lest we become something unthinkable. Our main characters enter the drama as bounty-hunters in this time.

The crew is a capable, if quarrelsome lot. Drawn by fortune or misfortune to bounty-hunting, friends or frenemies depending on the day.

17-year-old Phen Phang is a female street kid who’s sacrificed her body and a bit of hersoul to cyber-robotic re-invention. A dark path that led her here and informs her cynical view of others. Rez Nobody, 19, is Phang’s street soulmate. Genetically made-to-order, his rich father deemed him a failure, abandoning him to the haunting streets of a decommissioned space station. Not a romantic relationship, but they are each-other’s only rock. At first, enemies of the bounty hunting team, their conflicts as a strange way to bring them into the family

At 9, Ayity is an orphan also adopted into our bounty-hunting family during a fire-fight. He starts with no idea he’s the anointed future leader of a cult who believe they must prepare humanity for its metamorphosis into something better.

They are all mentored by Dante (Michael Paré) and female co-lead Percy (Tanya Allen) along with corruptible Rodolfo deLuna (Stephen Marcus).

A secret paleontological dig on Saturn’s tiny moon Epimetheus finds an ancient alien artifact; huge, its manifest in dimensions not yet understood, nor is its surprising role in our future.