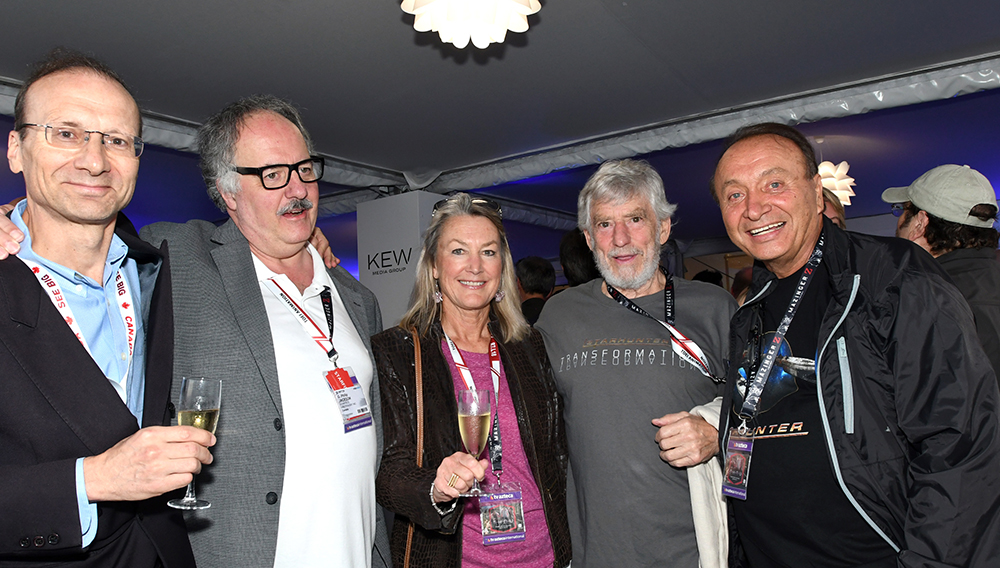 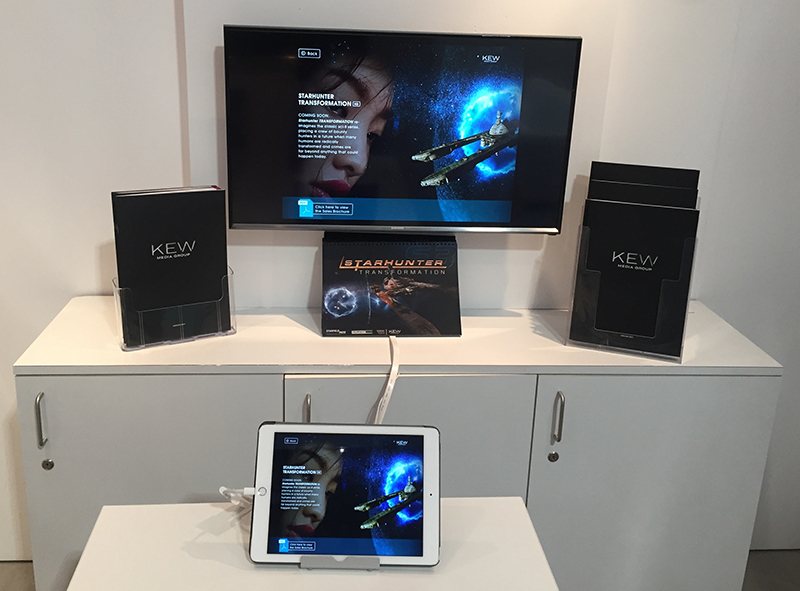 Starfield Indie (Canada and UK) and the UK’s Revelation Films are thrilled to announce the appointment of Kew Media Group as global distribution partner of the newly rebooted, greatly anticipated, classic sci-fi series (44 episodes) Starhunter REDUX Seasons 1 & 2. Starhunter REDUX 1 & 2 is a never-before-seen cut of this much loved series, with spectacular new effects, edits and sound available in HD for the very first time. The principals of Starfield Indie, UK Co-Producer and distributor Revelation Films and Kew Media Group will attend MIPCOM 2017, and launch Starhunter TRANSFORMATION for pre-sales internationally.

Starhunter REDUX Seasons 1 & 2 is a cult classic sci-fi TV series of 44 episodes telling the story of a troubled family of bounty hunters pursuing criminals on the off-world colonies of Earth 300 years into the future. The rule of law has broken down on this new frontier, leaving justice to dangerous men and women who offer their services for hire. Starhunter REDUX Seasons 1 & 2 follows Dante Montana and his crew who hunt criminals in deep space while searching for Dante’s lost son taken by outlaws long ago. Tormented by their pasts, the crew struggles as the universe changes around them in bewildering ways.

The all-new Starhunter TRANSFORMATION reboots the sci-fi series but can be enjoyed as a stand alone show by viewers unfamiliar with the first two seasons. Starhunter TRANSFORMATION takes a crew of bounty hunters (new and old) to a future where many humans are radically transformed and crimes exist far beyond anything that could happen today. At the show’s center, the mainly new, young characters are altered with special abilities. For this transformation, they have paid a heavy price (but undertake this willingly) due to their troubled histories. Over the story arc of Starhunter TRANSFORMATION, the crew’s bounty pursuits bring them into conflict with a shadowy organization that could take humanity’s transformation to godlike heights … or lead to its ultimate destruction.