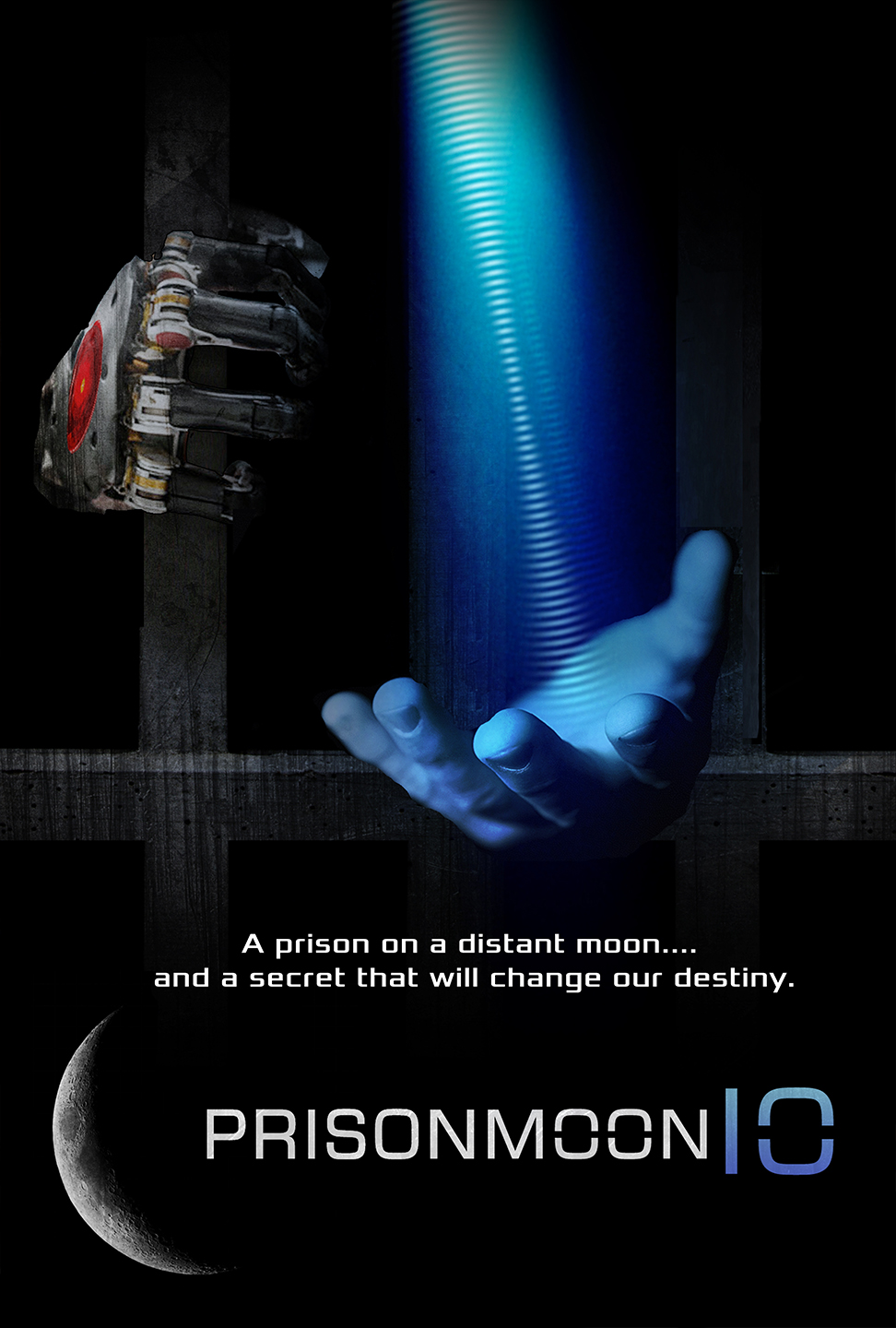 The airless, desolate Jovian moon of Io has been the graveyard of colonists since space exploration began… so the government back on Earth gave it a new purpose: Prison. While mankind begins its spread across the solar system, their irredeemable and criminally insane are buried in a complex beneath Io’s crust, never again to see the light of day. That is, until today. With the ingenuity of the condemned, the prisoners rebel against their guards, seizing what they can and assembling the first interplanetary threat Earth has ever faced. An international task force is hastily formed, intent on putting down the rebellion… setting the stage for humanity’s first war between worlds.